The U.S. Court of Appeals for the Fifth Circuit rules in favor of AQHA.

The American Quarter Horse Association
The U.S. Court of Appeals for the Fifth Circuit issued its opinion in AQHA’s appeal of the judgement entered by the District Court in the cloning lawsuit.

The United States Court of Appeals for the Fifth Circuit today issued its opinion in AQHA’s appeal of the judgment entered by the District Court in the cloning lawsuit. The Fifth Circuit’s opinion, which reverses the District Court’s judgment and renders judgment for AQHA, holds that the Plaintiffs’ claims against AQHA fail both because the Plaintiffs’ evidence did not prove a conspiracy to restrain trade and because “AQHA is not a competitor in the allegedly relevant market for elite Quarter Horses.”

“We always knew our case was sound,” said AQHA Executive Vice President Don Treadway.  “Obviously, this decision lifts a huge burden from the shoulders of our Association, and we are relieved to finally have a judgment in our favor,” Treadway continued. “We have not yet had time to fully absorb the written opinion of the appellate court, but we are grateful for our legal system and for the tremendous support we continue to receive from our valued members and, of course, our employees.”

Additional information will be provided as it is available.

It is AQHA’s position that when people with shared interests, goals and values come together to form a voluntary private association to serve a common purpose, the members have a right to determine the rules for their association.

AQHA registration rules have always required that only horses resulting from the breeding of a mother and a father (the joining of an egg and a sperm) are eligible for registration.

Cloning involves taking tissue cells from a horse — even from a dead horse — and injecting it into an egg to make a copy of that horse.  Clones don’t have parents.  Cloning is not breeding.

Like a number of other breed registries, including the Jockey Club and the American Kennel Club, AQHA does not register clones.

In 2004, the AQHA membership passed Rule 227(a) to further stipulate that clones are not eligible for registration.

A survey of the AQHA membership showed that an overwhelming 86% of the members do not believe clones should be registered with AQHA.

This lawsuit is an attempt by two members of AQHA to force AQHA to register clones against the wishes of the membership.

Since its inception in 1940, American Quarter Horse breeders have been in the honorable business of working to make each generation of horses better than the generation before.

There is a fundamental, shared belief among AQHA members that the art and science of breeding is the way to improve the breed.

With clones we’re not moving forward, we’re staying the same.

A key purpose of a breed registry is to be able to prove who the parents of a particular horse are.  AQHA maintains records regarding the family trees or lineages of horses.

AQHA uses DNA testing to verify who a horse’s mother and father are.

Parentage verification has been part of AQHA rules as far back as the 1960’s.  Currently, a horse must be parentage verified through genetic testing before it can be registered if:

AQHA has cause to question its parentage.

Either of the parents was less than 2 years of age at time of conception.

It was the result of the use of embryo/oocyte transfer or cooled/frozen sperm.

It was more than 48 months of age at time of application.

Its mother was exposed to more than one stallion within a 30 day period.

It has excessive white markings.

It was born on or after January 1, 2007 and is a relative of the horse Impressive

For racehorses, in order to be tattoo identified, all horses foaled on or after January 1, 1992 shall be parentage verified through genetic testing.

When people buy a registered American Quarter Horse, they expect AQHA to be able to tell them exactly who a horse’s mother and father are.  If such people question the parentage of a horse, or it becomes necessary to check parentage for other reasons, AQHA has the ability to do so through DNA testing.

If a father is cloned, DNA testing is unable to determine whether the original father or its clone is the real father of a horse.

This problem also exists with respect to a mother if the egg used in cloning the mother comes from the same maternal line as the mother being cloned.

The consequences of cloning horses are not yet clear.
Given the $150,000 + cost of cloning, only very popular and elite horses will be cloned.

Breeders already use popular and elite horses over and over again in their breeding programs.

Sometimes too much of a ”good” thing —  like copying a popular or elite horse over and over again for breeding purposes — can lead to a bad thing.

Cloning has the potential to intensify the narrowing of the gene pool resulting in the worsening of known and unknown genetic diseases or the creation of new genetic diseases.

Plaintiffs allege that there is a shortage of elite horses and cloning would alleviate this problem. 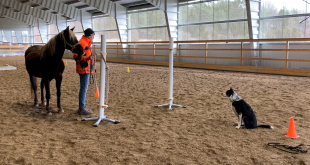 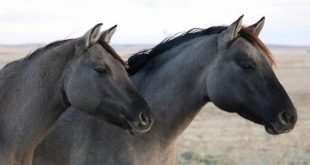 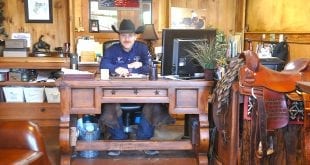 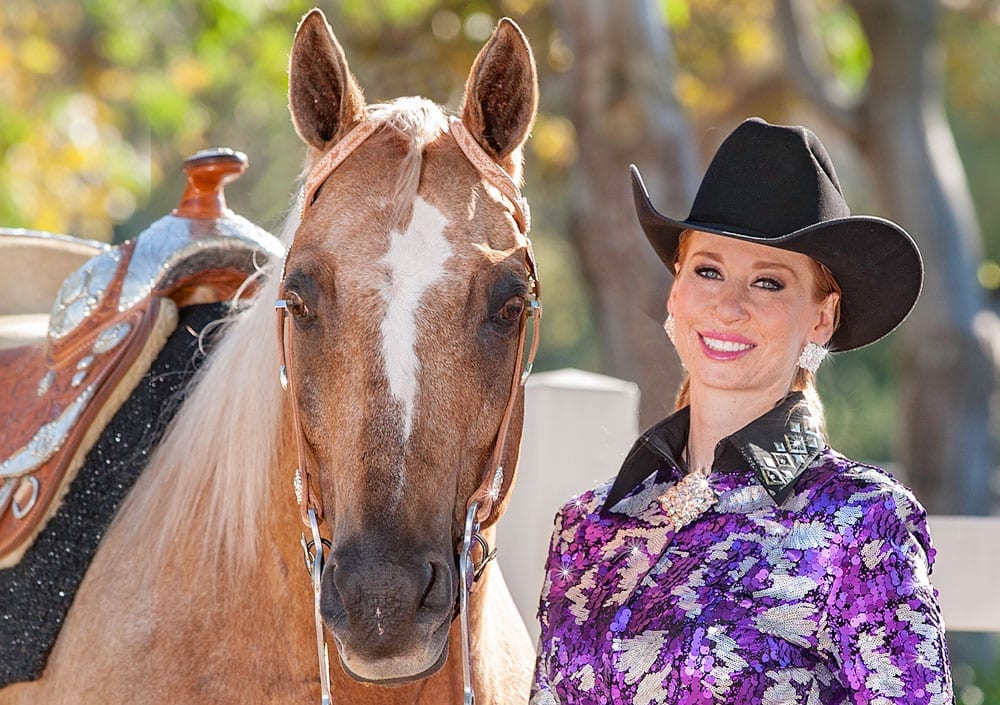 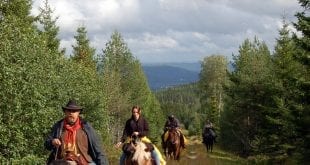 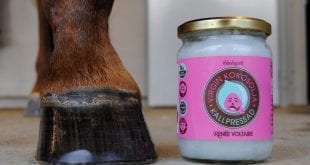 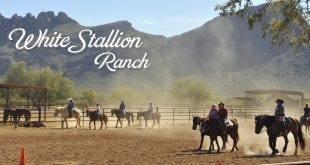 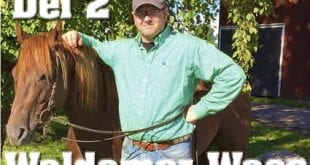 Hästar i trafiken? What ever…